Here are our most frequently asked questions. If you still have a question, feel free to call us on +44 (0) 20 3744 3900 or click here to go to our contact page where you can leave us a message.

Is whisky a good investment at this time?

Whisky as an investment has done extremely well over the past few decades and the growth of this great market doesn’t appear to be slowing down any time soon. The Knight Frank Wealth Report 2020 states that whisky has been the best performing investment of the decade, increasing by 582% over 10 years. This beats all other collectable investments. To see the report, please click here.

Demand far outstrips supply in the whisky market. There are only a small number of distilleries still operating across Scotland and Ireland (approximately 134 in Scotland and 32 in Ireland), yet whisky is sold in around 180 markets worldwide. Scotch Whisky accounts for over 20% of all UK food and drink exports worldwide, which is a truly staggering figure. There are new markets being created for Whisky regularly as more countries adopt the taste for it. India is an example of this as they have been importing increasing amounts over the more recent years, increasing by 20% over the first half of 2019. Japan’s whisky imports increased by 16% in the same period.

Whisky has a much more stable longevity compared to other tangible investments, and regarded as a safe haven investment in times of volatility. This is why it is widely known as ‘liquid gold’. Whisky’s value increases with age and is more valuable whilst in cask. In November 2019, a 30 year old cask sold for almost £450,000 at an auction in Hong Kong. Past performance is never an indication of future returns however the demand for whisky is not going anywhere anytime soon and the supply fails to match.

How long should I hold my investment?

We typically advise our clients to hold their whisky for a minimum of 5 years, but you are free to exit the market whenever suits you.

What returns could I expect to achieve?

Where do you store the whisky?

Why is whisky a tax free investment?

Something that happens whilst your whisky is maturing is called ‘the angel’s share’, which is the process of whisky evaporating from the barrel, accounting for an approximate 2% loss of your whisky every year. For this reason, whisky is classed as a ‘wasting asset’, meaning the asset has a predictable life of 50 years or less. For this reason, whisky is not subject to capital gains tax.

How do I know if the whisky cask I buy is owned by myself?

When investing in whisky you can easily verify that you are the registered owner of your casks. As well as issuing you a certificate stating which casks you own with the registered number for the bonded warehouse, those details are also passed to HMRC if purchased in the UK, or the Revenue Commissioners if purchased in Ireland. You will be able to contact them and verify this so you can ensure you have full ownership of your casks for peace of mind.

We also ensure all casks are insured by one of our insurance providers so will be protected for the extremely slim chance of fire or theft. To ensure the protection of our client’s investments and to abide by the necessary laws we also undertake thorough checks on the suppliers we deal with to ensure they are genuine and legitimate.

How do I exit this investment?

There are a number of exit strategies available to you when you wish to sell your casks. To find out more about these, please visit our Exit Strategies page.

If you’re looking to learn about…

then this complimentary brochure will be perfect for you! 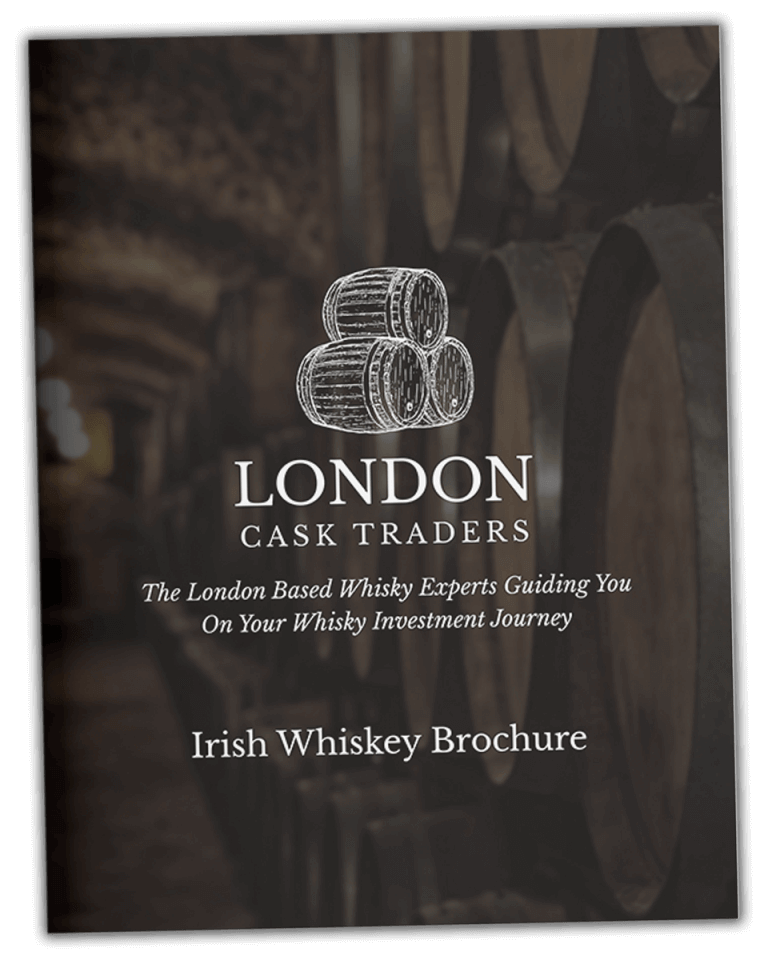 What our clients say about us

We use cookies on our website to give you the most relevant experience by remembering your preferences and repeat visits. By clicking “Accept All”, you consent to the use of ALL the cookies. However, you may visit "Cookie Settings" to provide a controlled consent.
Cookie SettingsAccept All
Manage consent

This website uses cookies to improve your experience while you navigate through the website. Out of these, the cookies that are categorized as necessary are stored on your browser as they are essential for the working of basic functionalities of the website. We also use third-party cookies that help us analyze and understand how you use this website. These cookies will be stored in your browser only with your consent. You also have the option to opt-out of these cookies. But opting out of some of these cookies may affect your browsing experience.
Necessary Always Enabled
Necessary cookies are absolutely essential for the website to function properly. These cookies ensure basic functionalities and security features of the website, anonymously.
Functional
Functional cookies help to perform certain functionalities like sharing the content of the website on social media platforms, collect feedbacks, and other third-party features.
Performance
Performance cookies are used to understand and analyze the key performance indexes of the website which helps in delivering a better user experience for the visitors.
Analytics
Analytical cookies are used to understand how visitors interact with the website. These cookies help provide information on metrics the number of visitors, bounce rate, traffic source, etc.
Advertisement
Advertisement cookies are used to provide visitors with relevant ads and marketing campaigns. These cookies track visitors across websites and collect information to provide customized ads.
Others
Other uncategorized cookies are those that are being analyzed and have not been classified into a category as yet.
SAVE & ACCEPT

Download our whiskey investment brochure and discover more about this market!

Discover more about this booming industry and how it can help you make great returns. 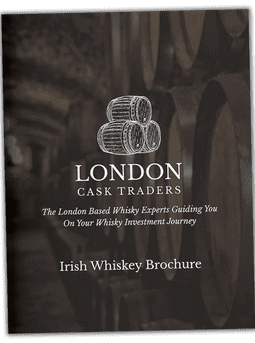